We are excited to announce the Sharesight user base has grown to 150,000 global users! This is a huge achievement for Sharesight, considering it was just one year ago that we hit 100,000 users.

It all comes down to one simple goal: to make tracking the true performance of investments easier.

To get an understanding of how far Sharesight has come, co-founders Tony and Scott Ryburn were originally frustrated DIY investors trying to grapple with a spreadsheet that was getting more and more complicated.

"That’s when we decided to develop Sharesight, and seeing so much growth in our user base really shows that we are achieving what we set out to do, which is to solve the problem of accurately tracking your investment performance," says Scott, who is also Sharesight’s CTO.

Now that we’ve reached 150,000 users, let’s take a closer look at some of the numbers behind Sharesight. 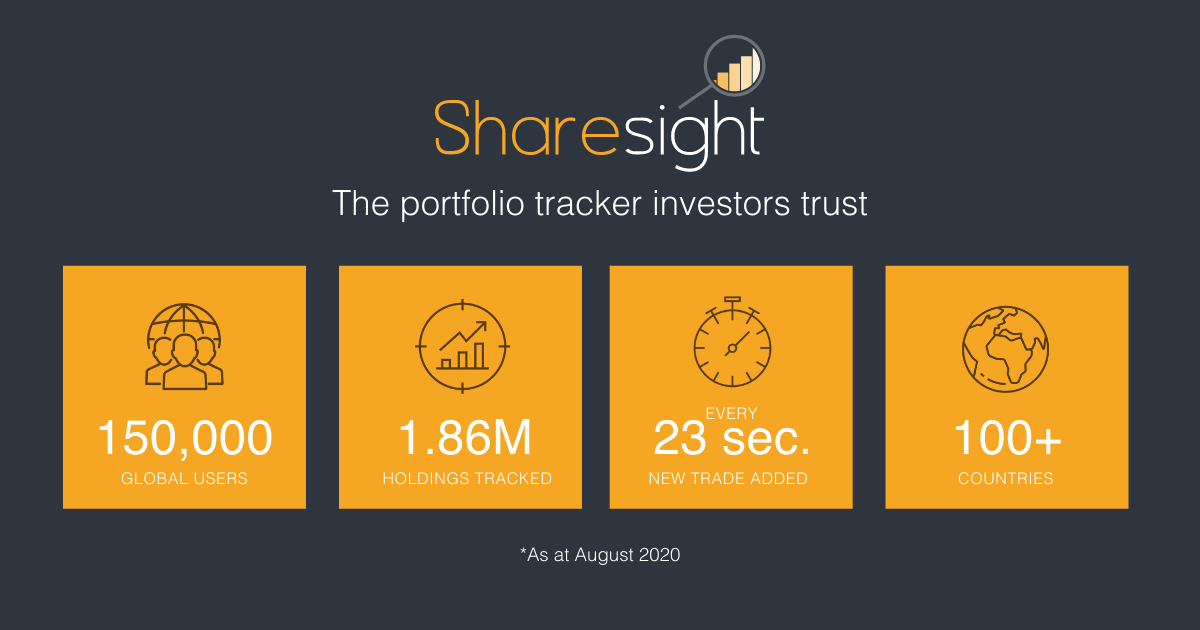 A new trade is added to Sharesight every 23 seconds

Whether it be via Sharesight’s API, imported with a spreadsheet file, a trade confirmation email, or manually added, Sharesight users on average add a new trade every 23 seconds****.

On an individual portfolio level, users have recorded 92 trades on average.

Investors in over 100 countries track their investments with Sharesight

While the majority of Sharesight’s 150,000 users are in Australia and New Zealand, investors from over 100 countries around the globe currently use Sharesight to track their investments.

As we grow globally, we will continue to add new features and support more brokers. Currently, we support 179 global brokers and 82 currencies, with more always being added to our list.

Looking to the future

Growing the Sharesight user base by 50% in the past year is something we’re very proud of, and we would like to thank all of our loyal users who have helped us reach 150,000. It’s our goal to keep growing and improving Sharesight, and we look forward to welcoming new users from around the world in the future.

If you’re not already using Sharesight, get started for free today. 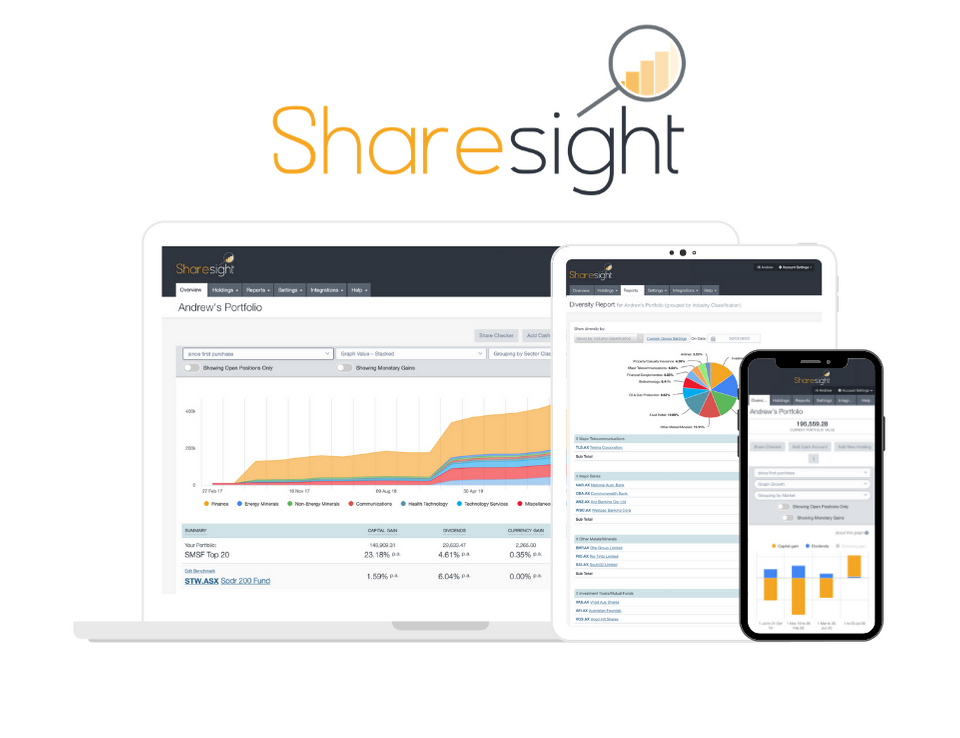