We’ve hit the ground running in 2019 with some a few major usability enhancements complete and a few more underway. We’ve also added support for a raft of Canadian brokers to better support our rapidly growing Canadian userbase. Without further ado, here’s the highlights for the month of Jan: 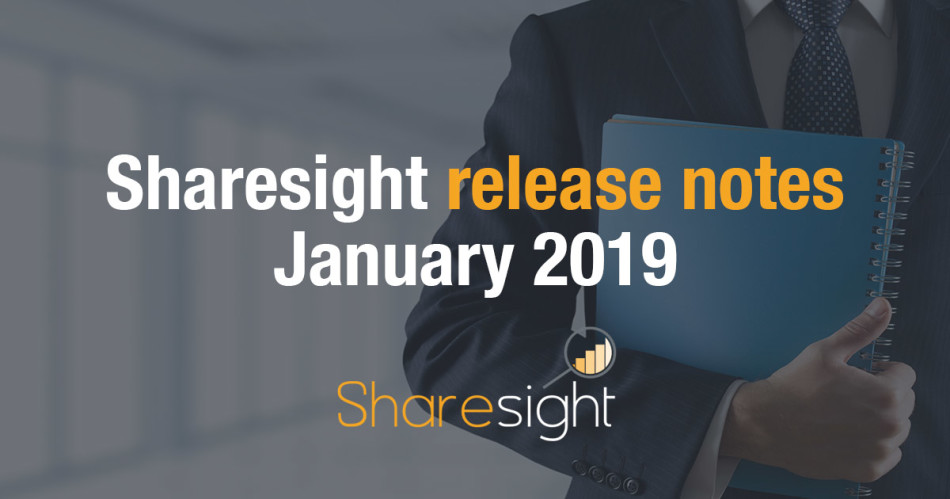