Our focus in March has been geared toward our Interactive Brokers integration. We are only a week or so away from opening the feature up to enthusiastic early adopters. Our beta users will hear more from us in the next couple of weeks regarding this integration.

Here’s what else we’ve been up to in March: 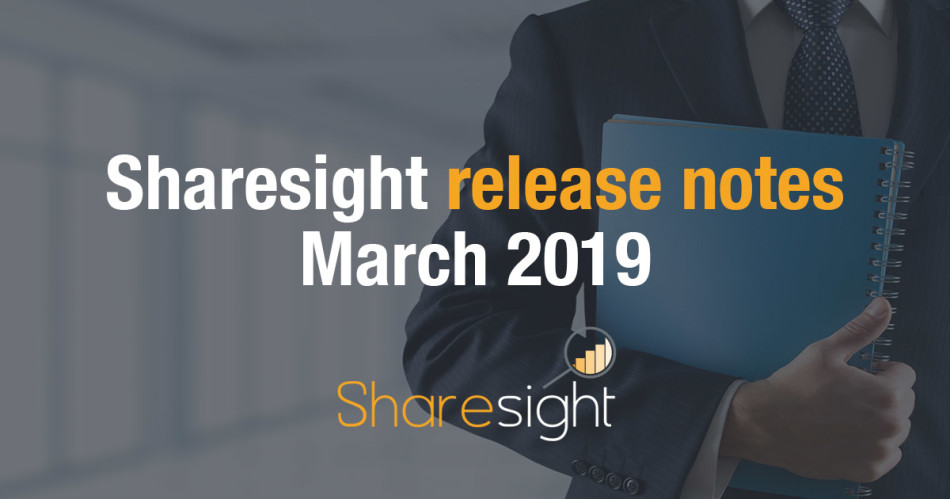