Working on your core: Can specialist products survive?

In Cupertino, California a group of Apple employees sat around a table and said: “we could totally do that, hell we could do it even better!”

I guarantee you this happened. In this case, “that” is GoPro.

For those of you unaware (or without teenagers) GoPro sells durable, wearable HD video cameras. They’re perfect for strapping to a surfboard, attaching to a helmet while snowboarding, or lashing to the back of a golden retriever.

And that’s all they do. A simple piece of hardware with one button that takes reliable video, which is then made available via streaming Wi-Fi, memory card upload, or their app for sharing.

GoPro has turned this simple business into a debt-free listed company, which earned $1.4B in revenue last year. If you subscribed to their IPO in June of last year, you’d be up 68%. 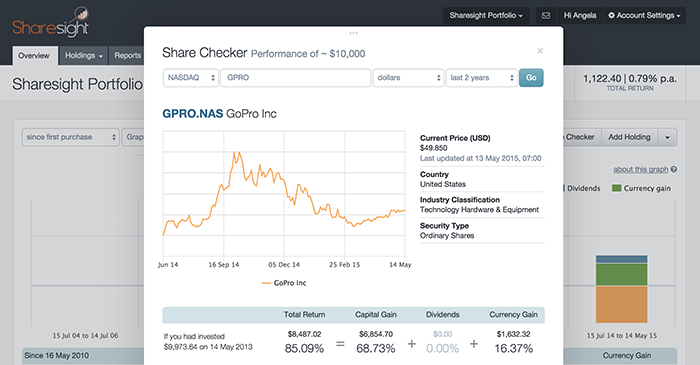 The truth of the matter is, Apple could do “that”. In spades. Their version of a GoPro would be a beautiful piece of hardware that linked with your Apple-made device, like an iWatch. Apple already turns out millions of cameras a year for their iPhones, iPads, and MacBooks.

Whether or not Apple will do “that” is the billion dollar question. Standalone cameras aren’t their focus, and outdoorsy active types aren’t their core audience. A company that made $183B in revenue last year (mostly from selling mobiles) might have a hard time convincing their board and investors that jumping into a new market that could only ever represent a minuscule revenue pop is worthwhile.

Televisions or who knows, even an Apple Car might be their next big idea. But Apple has proven the naysayers wrong before. If they were really keen on the lifestyle camera market they might end up just acquiring GoPro outright.

In a similar vein, Fitbit recently announced plans for an IPO. They’re looking to raise $150M off the back of  $745M in sales last year (11M devices sold).

Fitbit was one of the first and most popular of the fitness wearables. Essentially a glorified pedometer and distance tracker that synced with your mobile. I’ve had two, both were great because they were simple. I didn’t need an interface and they weren’t as cumbersome as a full-featured watch. 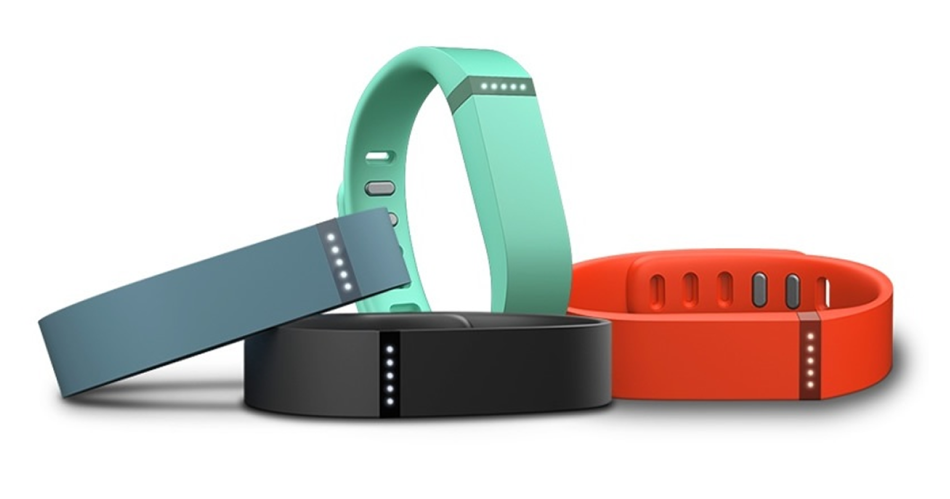 The questions on my mind, however, is can Fitbit maintain its beautiful simplicity with the added pressure from shareholders? Will their product engineers get distracted by all that cash in the bank and start building superfluous features? If a Fitbit dog collar appears on the market, they’re doomed.

Paradoxically, their simplicity and lack of features made them stand out from the pack. After all, nowadays, every phone has fitness-tracker apps and the smartwatch market is set to explode.

In fact, there’s already been a casualty in the wearable fitness industry: Nike. Yes, the same sports giant that made $28B last year. By all accounts they’re giving up on the their FuelBand. Even with all their money and brains, a half-baked device branded Nike, is still a half-baked device.

As long as GoPro and Fitbit stick to their knitting they should have promising futures. Tapping into a network of similar devices and applications via APIs could fortify their position. If I had to pick one to invest in, I’d go with GoPro. People go out of their way to capture experiences with video, whereas I’m not too particular about what kind of device tracks my activity. Fitbits and iWatches are a little too similar for my comfort.