When Sharesight was founded, we set out to solve a specific investor problem – helping people track their portfolios so they could gain an accurate picture of their performance. We were tempted along the way to branch out to other areas like research, advice, or broking, but sticking to our knitting has served our customers well.

At the same time other fintech companies were sprouting up with singular mission statements. Since the early days we’ve kept in close contact with these companies, and as the technology has improved we’ve even built seamless connections with several of them.

For investors, this means they now have an a-la-carte menu of specialist software providers. It used to be the menu of investments was selected for you by a bank or advice platform, execution had to be done with that same institution, and any means of reporting or insight was an afterthought - some of the statements I receive in the post still look like they were printed on a Soviet era press. 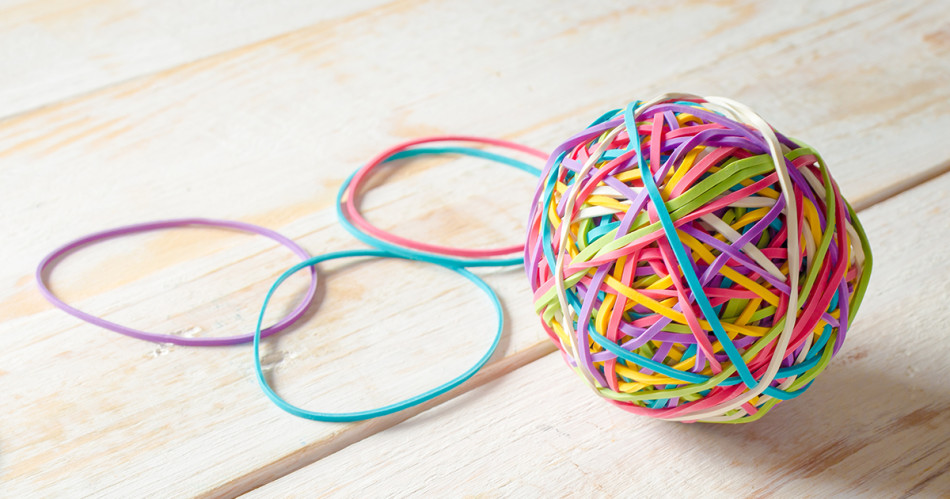 This concept is known as unbundling, and we like to think of ourselves as the “Rebel Alliance”. I can’t take credit for applying the Star Wars moniker to fintech – I believe it was Stuart Holdsworth at Financial Simplicity who first used it.

Unbundling has continued its steady march. Look no further than the recent news of Australian banks rethinking their financial planning businesses as a prime example. Once a business model with unmatched distribution and client captivity, banks now realise they can’t own 100% of a customer’s wallet. Customers are educating themselves and asking tough questions about results and fees.

We’ve talked about several of these providers before, but an area that continues to develop is research – not necessarily the approach, but how it’s disseminated.

Bank aligned, full service brokers used to produce the bulk of opinions, known as “sell side research”. Major conflicts of interest were discovered in the wake of the GFC, which curtailed their output and benefitted firms like Morningstar who were seen as a bit of a disrupter in their own right.

We’re impressed with finbox.io, an online stock research platform designed for individual investors and asset managers who care about understanding a stock’s fundamental value. The platform provides a quick sanity check so that investors can understand what they’re investing in and why, which is the best way to reduce risk and increase returns. 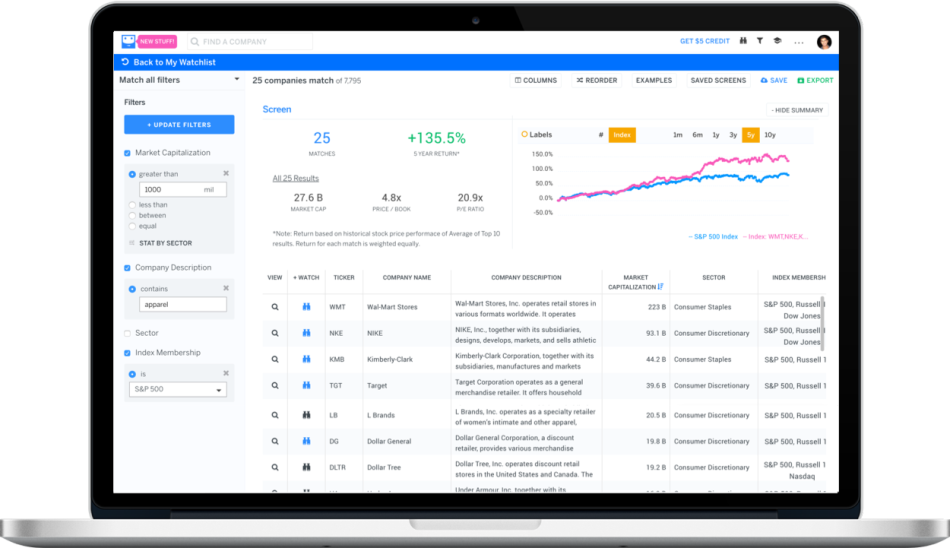 Finbox.io follows a traditional, fundamental approach to equity investing. However, they turn all the ingredients of their models over to you the investor via a slick interface. Finbox.io tracks any US-listed equities (including ADRs).

You can examine exactly how they’ve arrived at a fair value estimate, for example, but make changes to their inputs if you don’t agree. Advanced screeners lets you apply a range of conditions to their universe of stocks as well.

Special offer for Sharesight members
Get 36% OFF a finbox.io premium subscription if you upgrade before February 28, 2017.
Redeem the offer here: https://finbox.io/sharesight

It used to be that a highly paid analyst formulated their fair value or target price, and the only way you could access their thought process was by paying thousands of dollars. Plus, why does an analyst cover a particular stock? How quickly do they update their model? 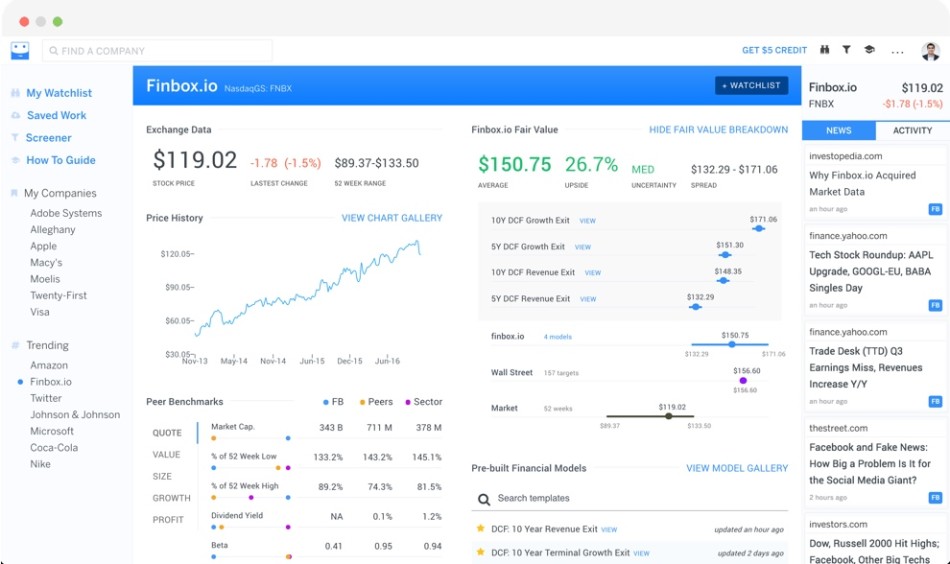 We think finbox.io is a great compliment to Sharesight – so be on the lookout for an integration and we’ll be tracking some of their favourite portfolios based on tried and true methodologies.