The much awaited and anticipated Banking Royal Commission report was released on 4 February 2019 around 4:45 PM. If you have read the recommendations in the report, chances are your response fall in one of two categories, either: “that’s the way to go” or “is that it?”, with seemingly more people in the latter camp! 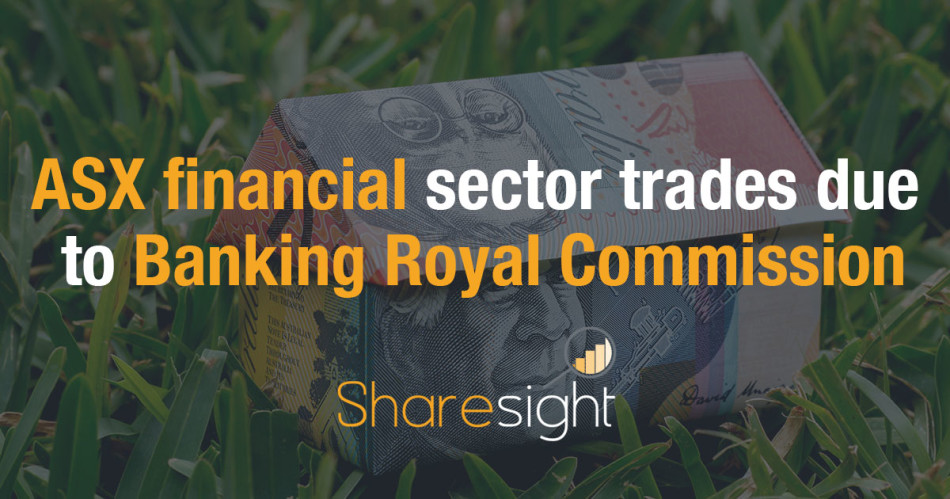 We have a reasonable sample of retail investors tracking their investments with Sharesight. So let’s gauge what their reaction to the Banking Royal Commission report was by looking at the trades made in finance stocks, both before and after the report’s release. 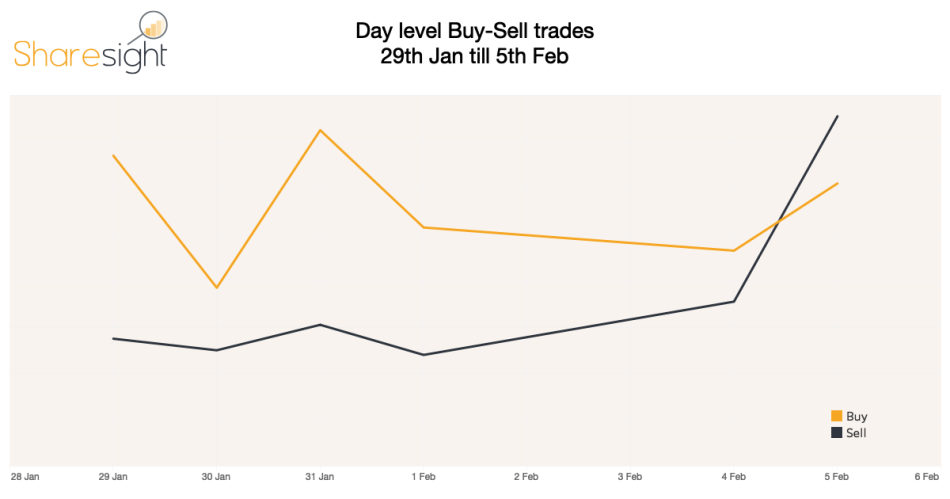 On the day leading up to the Banking Royal Commission’s report disclosure, Commonwealth Bank, Westpac and ANZ had more buy trades, but AMP and NAB had more sell trades and these made up the 5 most-traded financial stocks by the Sharesight user base. 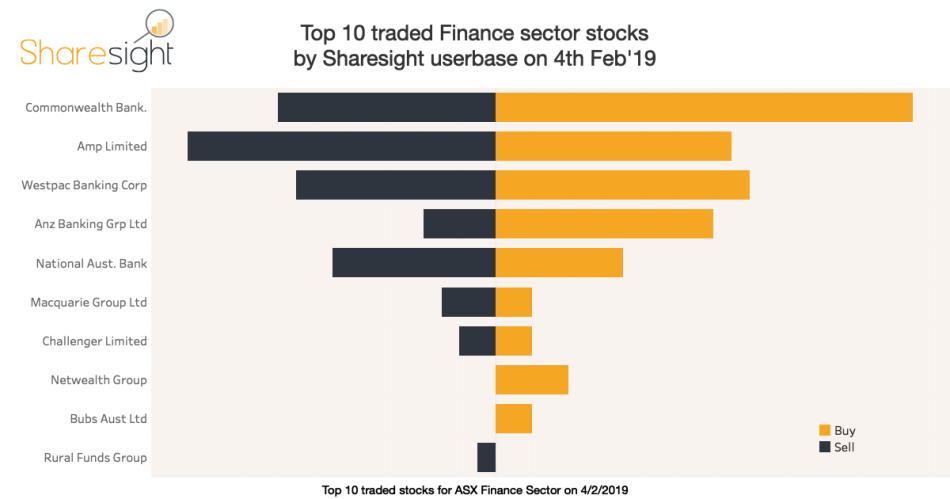 Stock prices by end of day on 5 February went up for all of the big four banks: with ANZ 6.5%, CBA 4.69%, WBC 7.36%, NAB 3.91% and for AMP by 9.95%. Once again, these stocks made the top 5 most-traded financial stocks for the Sharesight user base on that day, but with more sell trades seen than usual, with investors possibly locking-in these strong gains based on the report’s findings. 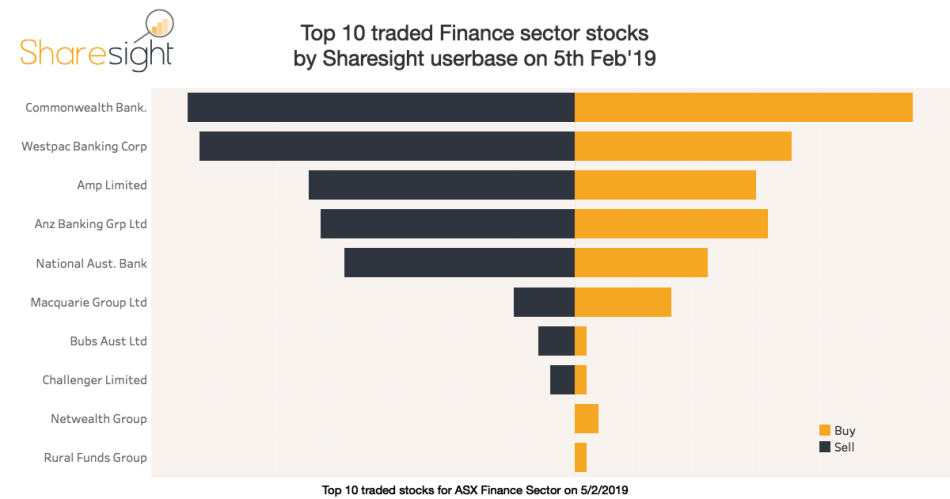 Get data like this weekly by subscribing to our weekly snapshot of the top 20 ASX trades by Sharesight users every Monday by following our updates in the Sharesight forum. Or get monthly snapshots on the Sharesight blog (here’s our most recent ASX Sharesight20 post).