New digital banks on the block: What it means for investors

Neobanks are all the rage at the moment in Australia. A neobank is a digital bank with no legacy systems, which means they don’t borrow or rely on any infrastructure, neither physical nor digital, from existing banks. The opportunity to invest in a new, digital-focussed bank that promises to shake up Australia’s banking sector could be appealing to a lot of investors. Especially with Australia’s biggest banks recently taking a hit to their reputation thanks to the Royal Commission. 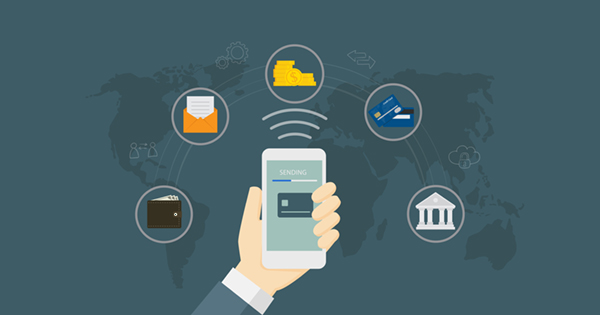 Digital banking startup Xinja aims to become Australia’s first digital-only bank and launched its prepaid everyday spending card and app earlier this year. However, the startup is still waiting on its Australian Financial Services License from ASIC and its banking license from APRA before it can accept deposits.

The newest player to enter the competition is digital bank 86 400, which was officially announced in June and plans to launch to the market early next year. Like Xinja and volt bank, 86 400 will be operated from an app and won’t use any legacy systems from existing banks. The startup has an impressive panel of executives and is currently completely funded by leading payments provider Cuscal. Like Xinja and volt bank, 86 400 is hoping to receive its full banking licence later this year.

What do these new banks mean for investors?

These new banks present an enticing opportunity for investors to buy early. These three startup banks are not yet publicly listed; however, they have completed a number of capital raisings allowing investors an early piece of the pie.

By May, volt bank had already raised more than $15.7 million in capital. In February, Xinja raised more than $2.7 million via equity crowdfunding and is about to launch its Series C raise with a target of $20 million. 86 400 says it’s not currently looking for investors as the funding from Cuscal is sufficient, but this may change down the track as the company grows.

Five things for investors to consider

Before you rush out and buy into any of these new banks, it’s important to do your research first. Here are five things to consider:

A lot of Australians, both customers and investors, are excited by the idea of Australia’s Big Four banks finally having some healthy competition. But don’t put your hard-earned dollars into any before you’ve done your homework and consider tracking your investment using resources such as Sharesight if you do decide to invest. 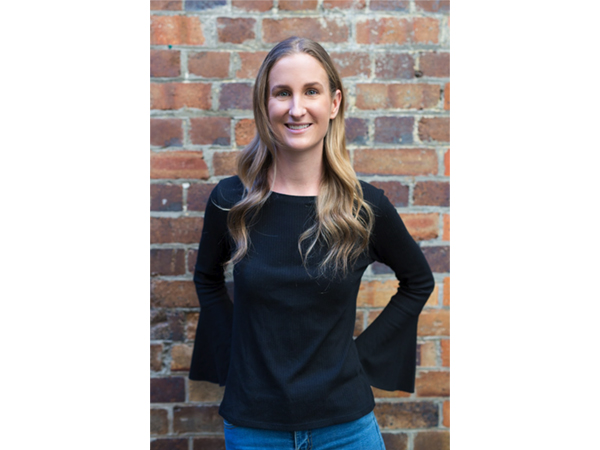 Alison Banney is the Senior Banking and Investment Writer for finder.com.au. She has worked in the content team for one of Australia's biggest banks, and is determined to help more Australians get excited about their finances through the use of clever content.