The case for investing in Asia: Sharesight event wrap-up

The below article is for informational purposes only and does not constitute a product recommendation, or taxation or financial advice and should not be relied upon as such. Please check with your adviser or accountant to obtain the correct advice for your situation.

Is there a case for investing in Asia? The answers were revealed during an event hosted by Sharesight in association with Aberdeen Standard Investments last night in Sydney.

At the event, Sharesight CEO Doug Morris discussed the role geography plays in market diversification and Aberdeen’s Head of Investment Specialists (Asia) Don Amstad made the case for Asia as a geographic diversification play.

Attendees gained an understanding of the importance of asset allocation choices in an investment portfolio and the role historic events and culture have played to shape Asian economies, and the opportunities this presents for investors in the region. 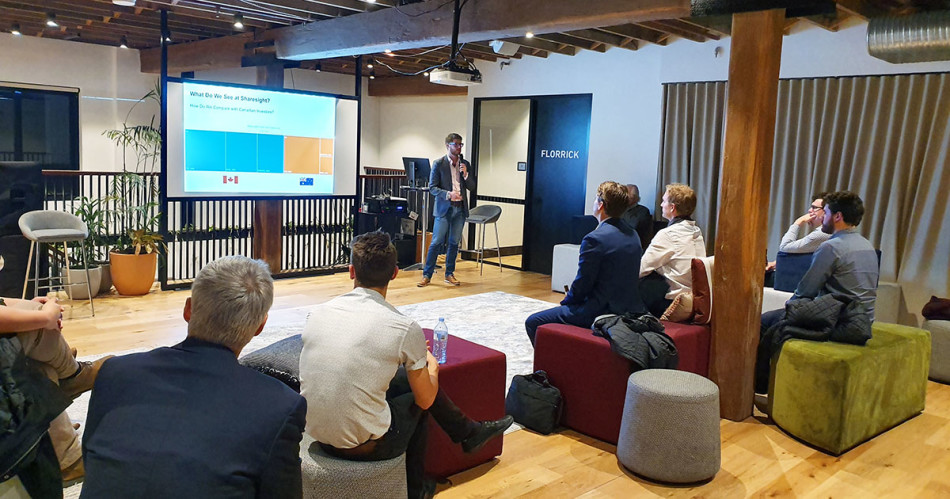 Where revenue is earned by listed companies varies significantly by exchange in the major market indexes: 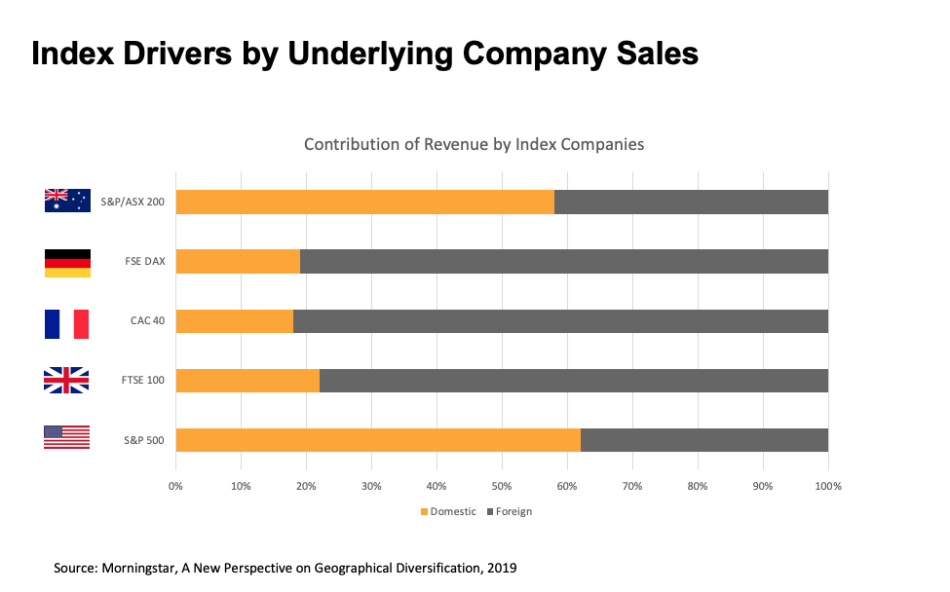 The case for asia & the opening of China’s capital markets

Don has been giving versions of this talk for a decade.. And believes it is now more true than ever.

With the inclusion of China in these world indexes, other markets need to be down weighted - which means investors exposed to those markets may see capital flowing out. 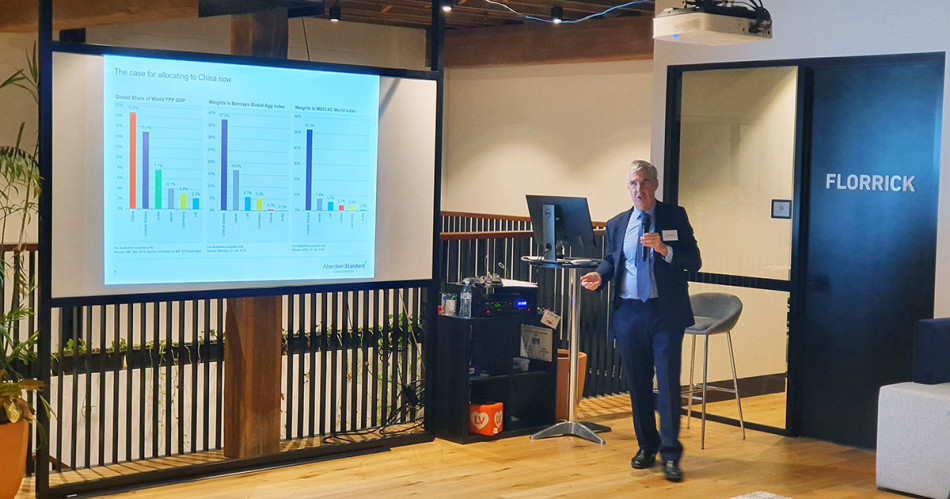 What about corporate governance issues?

“In the Asia Pacific, Australia, Singapore and Hong Kong have excellent but declining corp governance. China by comparison is quite poor, but it’s getting better fast. Tread carefully and do your due diligence - independent investigation of company governance is sometimes needed.“

What impact will the US/China trade war have?

One of the big problems of the trade war is the reporting of it in the press is quite poor. The american position is well publicised, but the Chinese position is very poorly covered.

Trump is upset at the US run such a large deficit with China, while it’s a factually correct position, more broadly it’s a counterproductive position to hold.

However the relationship is much more balanced than Trump will ever acknowledge, and China’s ability to counter the USA’s moves is actually much greater than they are given credit for. Trump is finally waking up to who have been receiving the real benefits from this situation and has reversed some of his decisions.

The other reality is the political cycle, Trump needs to be reelected in 18 months, whereas Xi is potentially leader for life.

For China, what’s the point in striking a trade deal with Trump? He’s the kind of leader that can’t be trusted, who could wake up one day and turn his back on the deal.

Trump positions himself as the master negotiator, I don’t think he’s come across anyone as organised and smart as the Chinese communist party - they’re wrong it they think it’s as disorganised as the US Democratic Party.”

Thanks to everyone who participated in, and attended the event. We look forward to hosting more in the very near future, so stay tuned to our Facebook and Twitter feeds for more info!

Sharesight was built for the needs of international investors like you, and makes it easy to keep track of your portfolio. Here’s how: