What ASX moving to blockchain SHOULD mean for investors

NOTE: A version of this article first appeared in Investor Daily.

The ASX announced it will be replacing its settlement system, known as CHESS, with a “blockchain-inspired technology.” Those of us investment nerds with an interest in financial plumbing have been keeping a close eye on this for years.

I think this is a smart business move aimed at reducing operating costs and hopefully a step towards more efficient markets. In fact, CHESS was one of the world’s first electronic settlement systems, and the ASX has long been recognised as a leader in technology. I recall hearing about the ASX in my days at the Chicago Board of Trade (now owned by CME Group), another leader in market tech (bitcoin futures anyone?).

I’ve seen this referred to as a “fintech revolution.” The reality is less exciting, but there is a chance for investors to benefit. 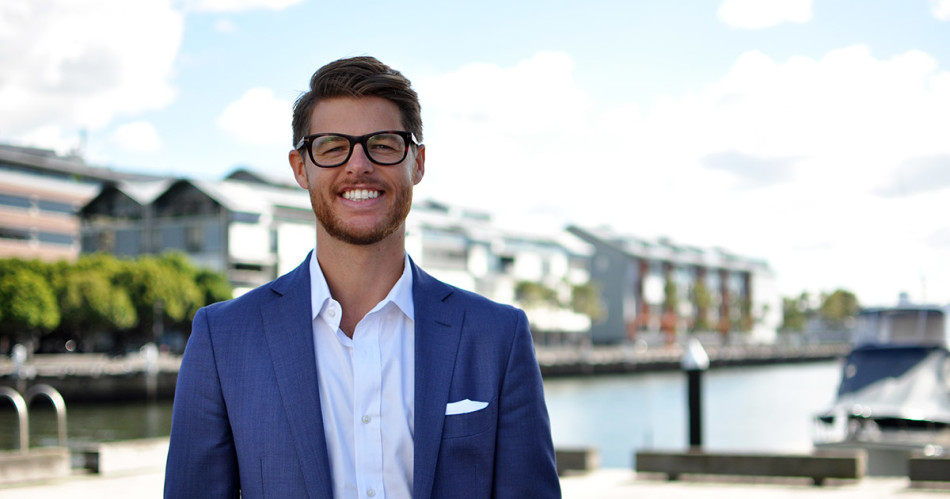 The ASX is basically transitioning CHESS to a new database run by a company in which they own a $40M stake. There is no open consensus approach (needed for a truly distributed solution), and access to CHESS data will remain private.

The ASX is a conservative outfit (rightly so) tasked with maintaining the stock market in the interest of the Australian economy - a big job! Their approach to this transition makes sense in that context. Not to mention, they’re a for-profit enterprise. My guess is the efficiencies gained will be sold as “market speed” and “price discovery” features to institutional trading houses and companies looking to list.

The ASX does, however, have an opportunity in front of them, one that would create better outcomes for millions of investors.

If the new CHESS system is truly what it’s cracked up to be, “an immutable, synchronised record that creates a provable, single version of the truth” then fair access should be granted to all parties. That includes everyone from market makers to fintechs to individual investors wanting access to data that belongs to them.

Indeed, Treasurer Scott Morrison agrees, saying “we support the ASX’s commitment to designing a system that does not raise barriers to access for non-affiliated market operators and clearing and settlement facilities.”

Historically, access to CHESS data was only granted to those with a seat at the big table: prime brokers, banks, and financial institutions. Even though CHESS was designed to lower costs for investors, not everyone can gain access and they’re forced to rely on traditional, fee-layering gatekeepers. Our repeated attempts at Sharesight to access CHESS data have gone nowhere.

It ought to be easy for the ASX to create a permissioning system to allow for secure access to CHESS data on an individualised basis. No modern record-keeping system on the planet would be complete without one. If you’ve ever logged into something using your Google or Facebook account, then you’ve benefited from this type of technology.

Everyone from technology companies, to upstart brokers, mobile apps, lenders, to traditional advice professionals would benefit from equal access to CHESS because they could in turn could provide more accurate and efficient services to their clients.

This would be a boon for investors because they’d enjoy more products and services, and ultimately lower costs.

The ASX, for its part, would benefit as well. First, they could charge for access to CHESS. This is no different than a software company licensing access to its API. Second, this would encourage more trading, and more capital would enter the market.

While perhaps not a revolutionary moment, the ASX does have a golden opportunity to follow through on a fintech promise. Here’s hoping they do the right thing for Australian investors.