16th May 2017 by Angela Thompson, Sharesight

We’re pleased to announce that Sharesight has been recognised as a finalist in the 2017 Finnies – FinTech Australia’s inaugural “national fintech awards identifying outstanding players who demonstrate long-term vision in building and financing sustainable business growth.” 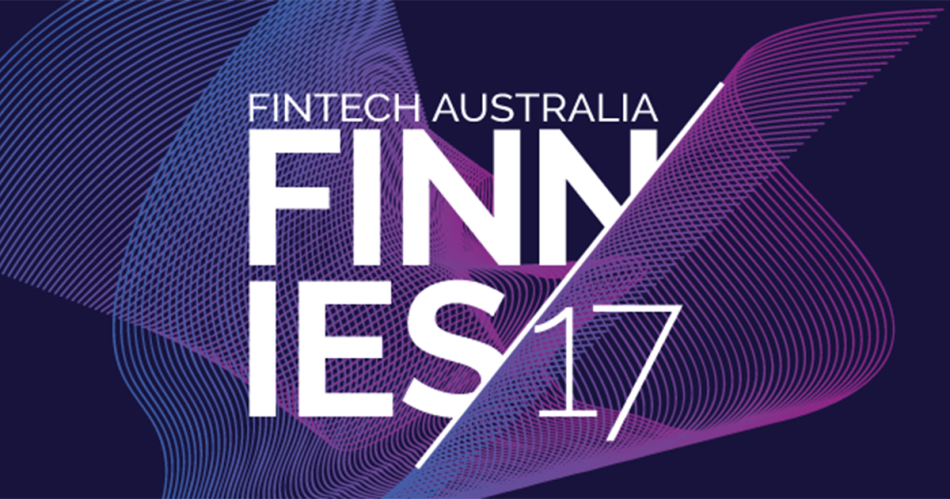 As explained by Business Insider, 39 judges selected 58 finalists from over 150 entries. There are 8 categories in all, including FinTech Organisation of the Year, Growth Mindset and Global Perspective, and Excellence in Business.

We’re pleased to have been nominated as a 2017 Finnies finalist and are honoured to be recognised alongside such outstanding fintech companies as Equitise, OnMarket BookBuilds, AgriDigital and Timelio (the latter two having also recently joined us in London for the 2017 British Australian Fintech Forum). The list of quality finalists is proof of the strength of Australia’s fintech industry and a positive sign for consumers looking for more choice, increased connectivity and lower costs.

We’re looking forward to the gala ceremony taking place in Sydney on May 24, where the award winners will be revealed!