Last year was another big year at Sharesight, we reached over 100,000 users and month after month we released new features and improvements to make Sharesight better than ever.

While not every new feature release gets its own blog post to explain it, they are all covered in our monthly release notes so you can stay up to date with the latest improvements.

With 2019 now behind us, let’s revisit everything we released during the year. 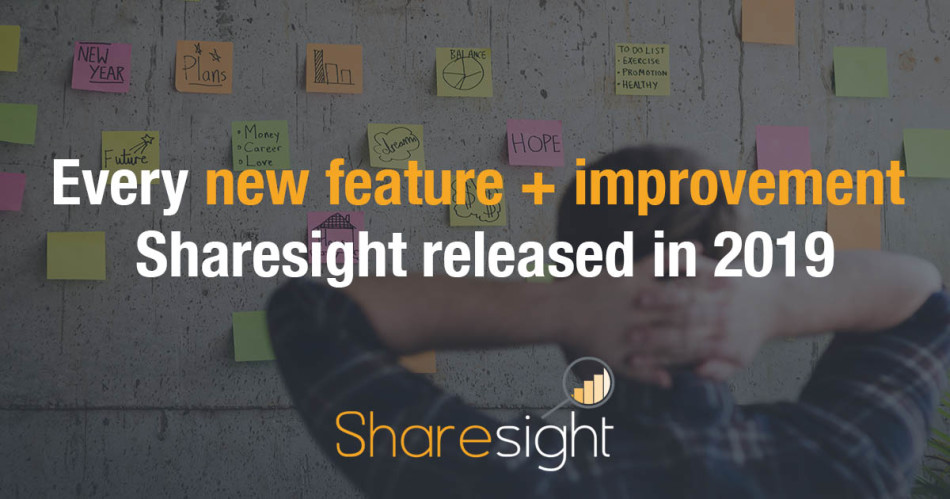 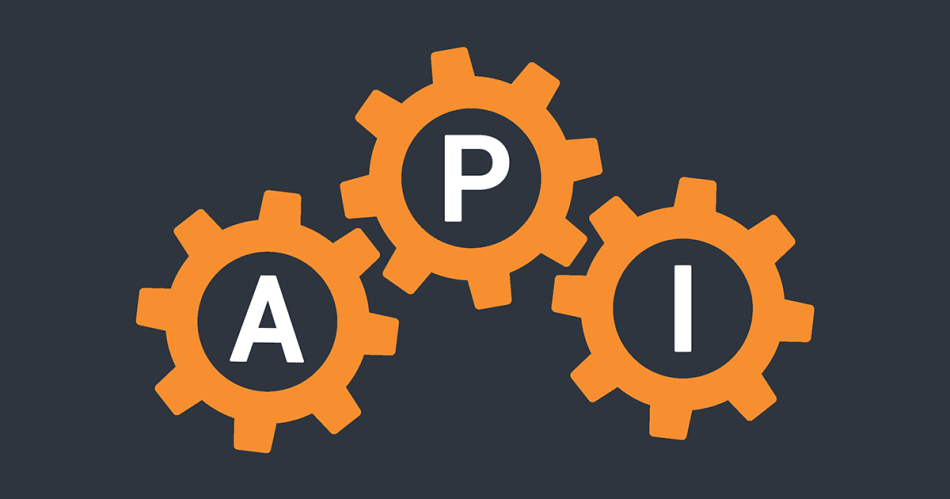 The Sharesight team thanks all our loyal users, Sharesight Pro clients and Sharesight Partners for joining us on this journey!

If you don’t yet use Sharesight, join over 100,000 users by signing up for a free account today!